“South Carolina Chef Ambassadors do South Carolina a great service by shining a light on our state’s destinations, signature dishes, and locally grown foods, and their own incredible talents,” Gov. McMaster said. “We’re proud to have these three great chefs represent our state.”

Chef Ambassadors represent South Carolina at food festivals, media events, and other forums. This is the eighth year of the program enacted in 2014 to highlight South Carolina as a top culinary destination. The program unites agribusiness and tourism, two of the state’s largest industries, which together contribute tens of billions of dollars to the state’s economy each year and account for hundreds of thousands of jobs statewide.

“Our hospitality industry has been on a rollercoaster ride since March 2020,” said Duane Parrish, Director of the South Carolina Department of Parks, Recreation & Tourism. “From shifting to a to-go model almost overnight, to navigating workforce challenges, to welcoming an influx of visitors as tourism began to rebound – they’ve really seen it all in a very short timeframe. The Chef Ambassador program highlights and celebrates some of the very best of what this resilient and tenacious industry has to offer and helps showcase just how significant and extraordinary our culinary scene is in the Palmetto State.”

The 2022 South Carolina Chef Ambassadors are:

Executive Chef John Ondo of The Atlantic Room grew up playing in the tidal creeks of the Lowcountry, which left an indelible mark on him, as he has spent his 20-plus-year culinary career in Charleston drawing inspiration from the region’s fields and waterways. Chef Ondo has developed enduring relationships with local farmers and fishermen. He often stops by to visit and discuss how crops are coming in and pick up produce that will appear on diners’ plates that night. With his wry sense of humor and affable nature, he is a recognizable spokesperson for Lowcountry foodways.

As the owner of a catering company William Christopher’s and Roy’s Grille, a beloved local restaurant inside an Exxon station, Chef Chris Williams stays busy. He grew up in Olar in Bamberg County, where his family grew their own vegetables and raised their own pigs and chickens. On Roy’s Grille menu, you will find house-smoked and cured bacon, house-made pimento cheese, barbecue, and signature barbecue sauces.

A graduate of the culinary program at Greenville Technical College, Chef Haydn Shaak has spent most of his life working in kitchens. His father was also a chef, so cooking became a significant part of his life from an early age. At 16, he began an apprenticeship under his father at the Greenville restaurant City Range Steakhouse Grill. Over the next five years, he worked his way through the kitchen ranks at several establishments, eventually heading up prominent restaurants in Greenville and Travelers Rest before taking over Restaurant 17 in 2018. Haydn’s focus on local and seasonal ingredients, along with his dedication to classical techniques, has elevated the culinary program at Restaurant 17.

Restaurant 17 celebrates innovative cuisine with an international flair. Think of it as your passport to a more cultivated dining experience. The menu reveals an elevated twist on classic Italian and Mediterranean favorites. South Carolina Chef Ambassador Haydn Shaak marries classical training with his dedication to local farms and ingredients to craft a truly unique menu inspired by the seasonality of the Upcountry.

Restaurant 17 is located inside Hotel Domestique, a new world style hotel with legendary service. A little piece of paradise nestled just outside of Greenville, SC. Hotel Domestique has also become a favorite base camp for those seeking exhilarating adventures. World-class cycling, golf, fishing, and hiking abound in every direction. 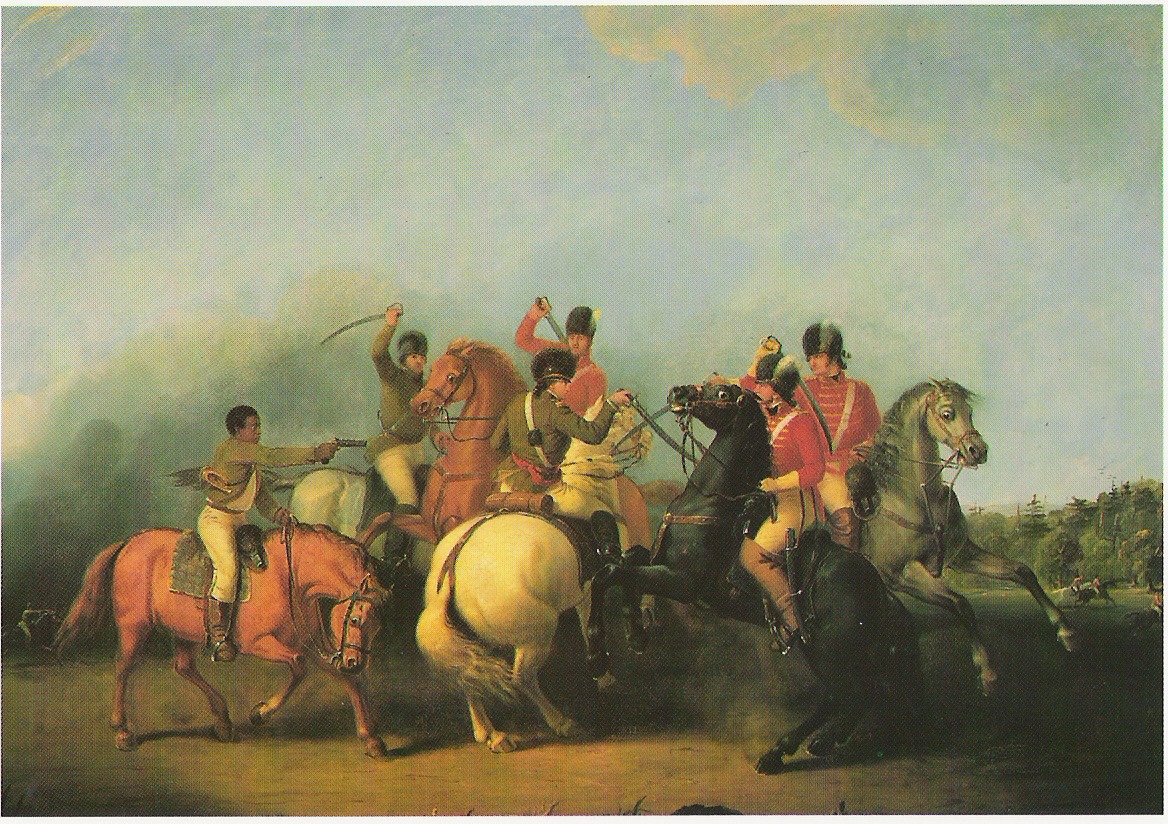 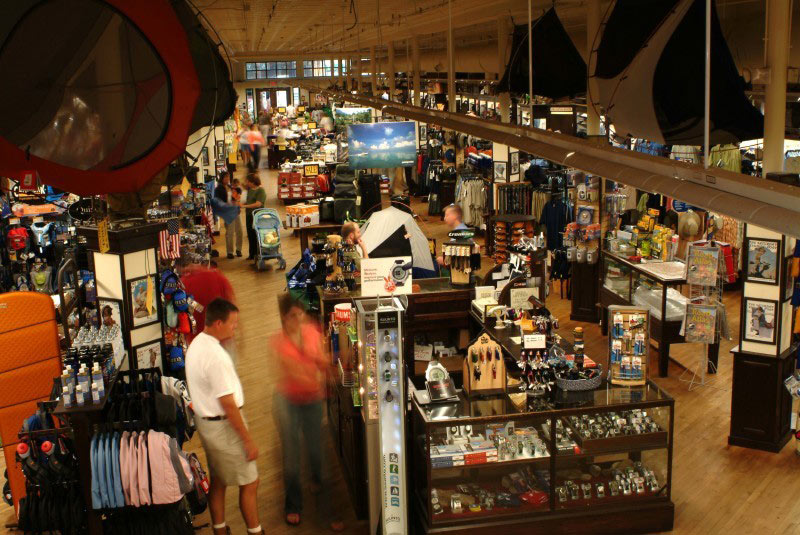 Holiday Shopping in the Upcountry