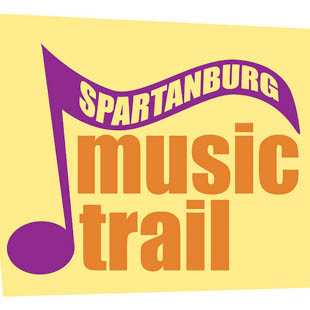 A remarkable number of prominent musicians hail from the Hub City. Music Trail signage and an audio tour have been installed in downtown Spartanburg honoring twelve of the best.

Spartanburg’s musical heritage did not start or stop with the Marshall Tucker Band.  While the band is arguably the headliner of the influential musical acts to come from Spartanburg, it is by far not the only one that has gone on to national or international prominence.