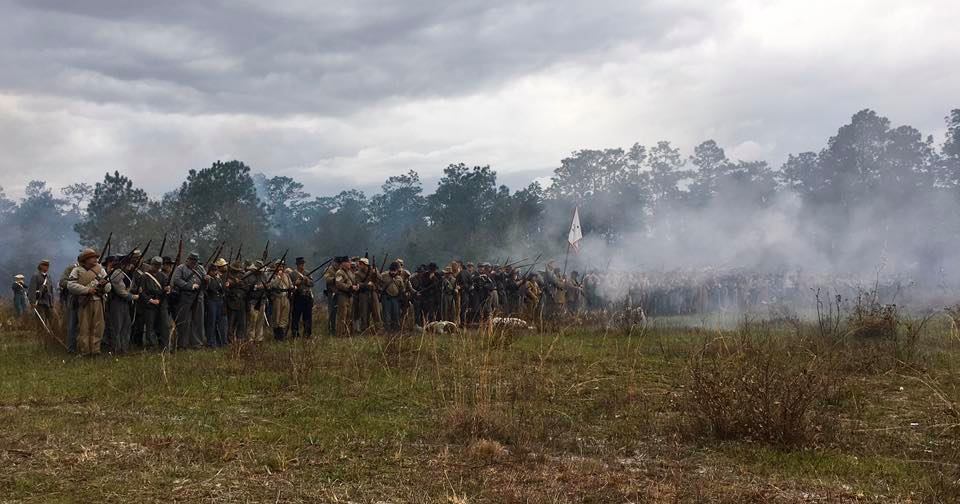 Cowpens National Battlefield has launched an animated map that brings the Southern Campaign of the Revolutionary War to life, complete with troop movement animations, narratives, and historical reenactments.

“We fight, get beat, rise, and fight again.”

The words of patriot General Nathanael Greene characterize the tenacious spirit of the patriots who fought the Revolutionary War’s Southern Campaign, a critical period are brought to life like never before in the new animated map created by the American Battlefield Trust and Cowpens National Battlefield. With riveting storytelling and striking visuals, the new animated map was produced by the award-winning Wide Awake Films and intended for exhibition at Cowpens National Battlefield visitor center and other National Park Service sites affiliated with the campaign.

“The Southern Campaign Animated Map is a wonderful way to orient visitors to our park and provide context regarding its profound significance in the Revolutionary War. Both the National Park Service and the Trust are committed to preserving history and providing compelling connections for visitors to better understand the importance of the southern campaign battles. The National Park Service is proud to have collaborated with the Trust on this project.”

The 15-minute production is the result of meticulous planning and allows viewers to see the full picture of this significant and multifaceted campaign. The mesmerizing story is told through a combination of dramatic narration, historical images, motion graphics, battle reenactment footage, movement on still photography, and music befitting the epic story at play. You can see the film here.

Visit Sites Featured in the Film The battle of Kings Mountain, fought on October 7th, 1780, was an important American victory during the Revolutionary War. Thomas Jefferson called it “The turn of the tide of success.”

Famous for the January 17, 1781 battle where Daniel Morgan led his outnumbered troops against Banastre Tarleton’s British troops, Cowpens National Battlefield offers interpretive facilities, a visitors center with exhibits, a tour road, and a walking trail through the battlefield. 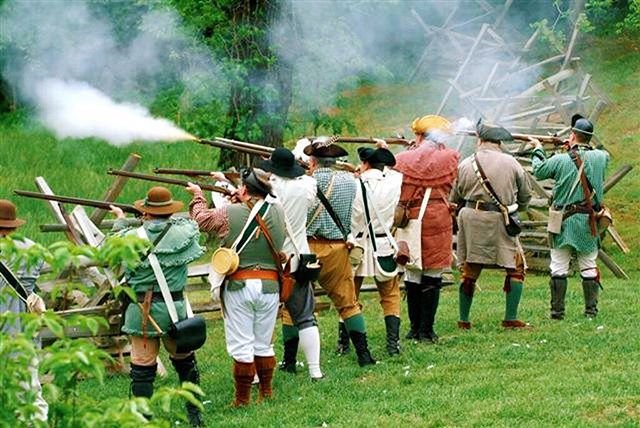 The site protects, preserves, and interprets the Battle of Musgrove Mill and contains a portion of the battlefield and the Colonial home and mill sites of Edward Musgrove, whose property was briefly occupied by the British in August of 1780.

Want To Explore Even More?

Check out this list of Historical Sites in the Upcountry.

If you are considering a visit to the Upcountry, check out the UpcountrySC website to find many options for places to stay, dine, shop, and explore. Where to Camp in the Upcountry 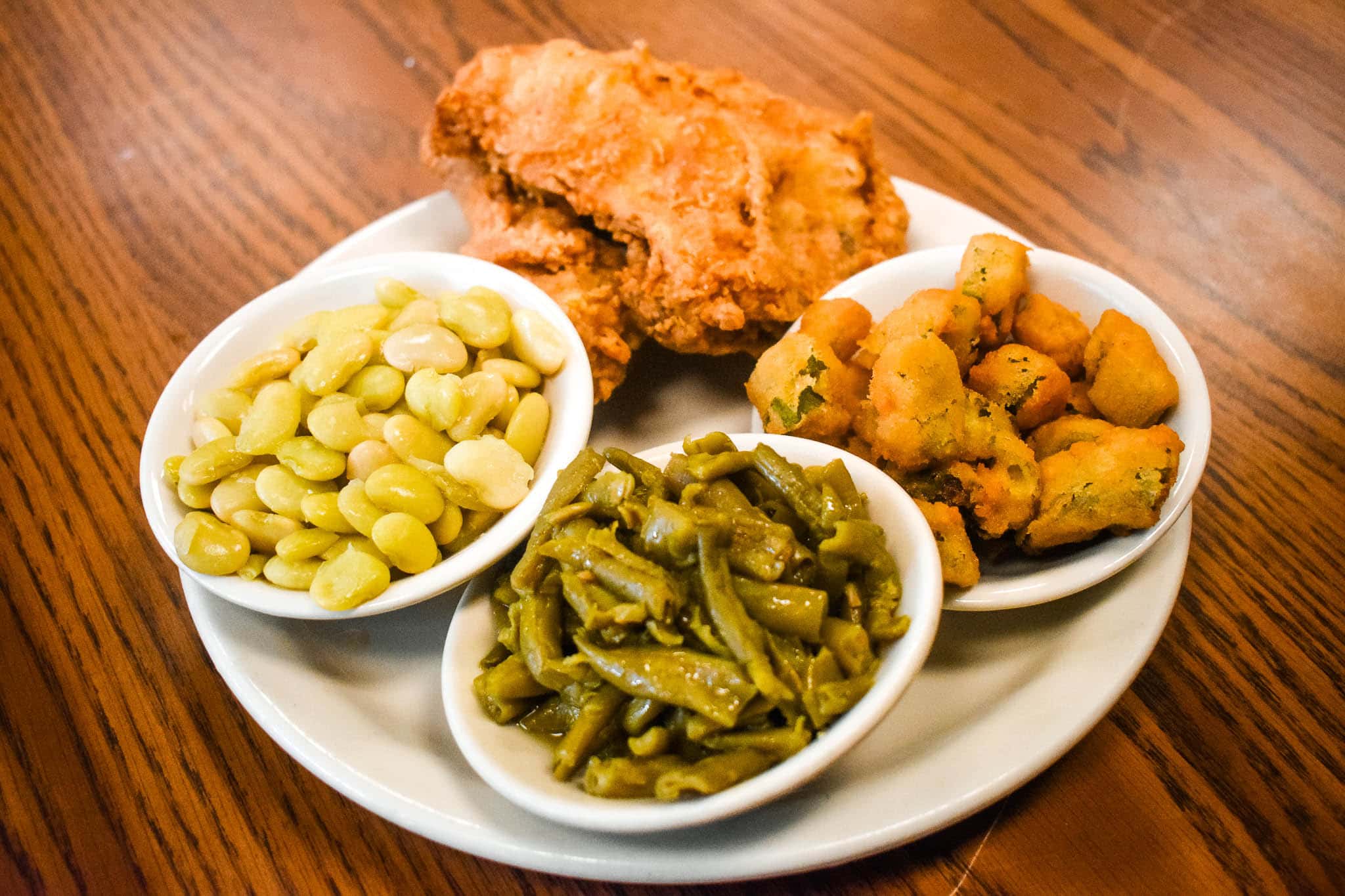