Anniversary Of The Battle Of Cowpens

This battle of Cowpens was fought on January 17, 1781, and was a turning point in the Revolutionary War. The battle only lasted an hour, but it was a stunning defeat for Lt. Colonel Banastre “Bloody” Tarleton and his British troops and loyalist militia led by General Daniel Morgan and the Continental troops. The American forces lost a small percentage of men out of 2,000, while the British suffered over 80% casualties, and over half of their force of 1,000 was either captured or missing. This success was due to the use of the military tactic of the double envelopment by General Morgan. It was the only time in the war this move was used, and because of its success, it is still being taught at West Point. 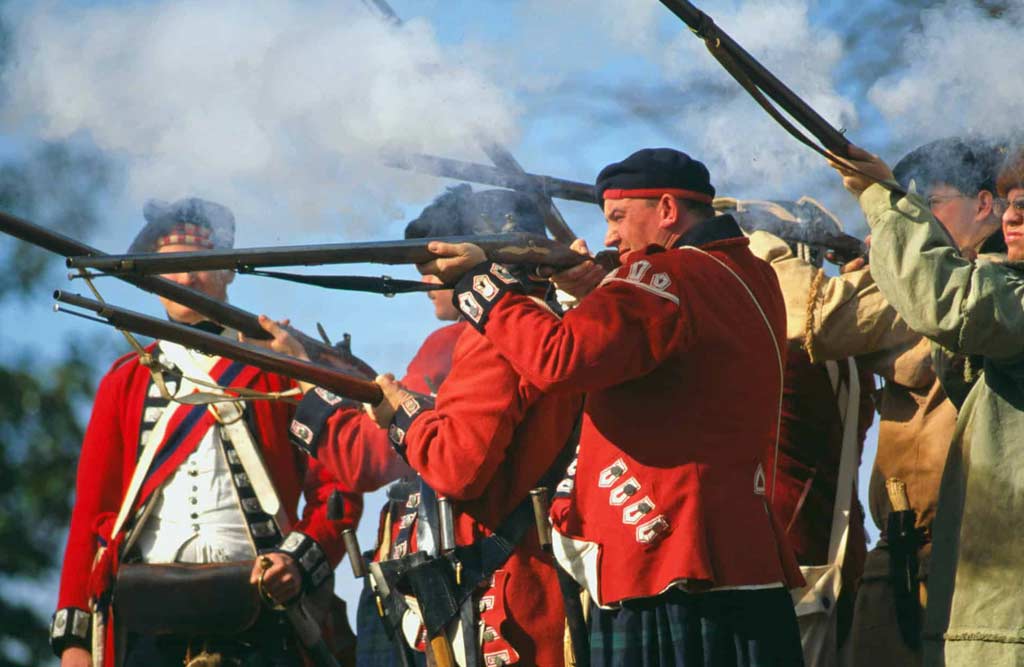 The Cowpens National Battlefield is part of the National Park Service, and it commemorates this battle every year in January with an event-filled weekend. These free activities include a wreath-laying ceremony, 18th-century weapons firing demonstrations, a living history encampment where visitors can interact with reenactors, ranger-led battlefield walks, and author lectures. The kids will love the cannon drill and the cavalry demonstrations. The program changes slightly each year but has included lantern walks on the battlefield at night, ranger talks, fife and drum corps, and for those who want to retrace Morgan’s steps, there is a 25-mile, 2-day march to the Battlefield. 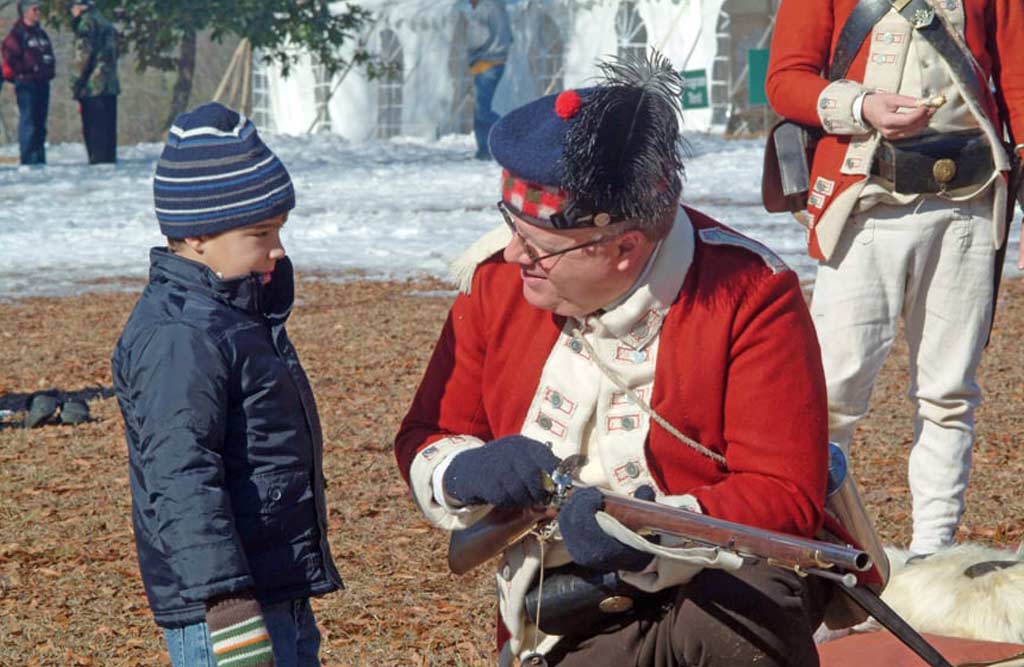 Cowpens National Battlefield has an excellent Visitor Center filled with artifacts and interactive exhibits. There is a reproduction of a three-pounder cannon, known as a grasshopper because it jumps when it’s fired. This battlefield is a unit of the Southern Campaign of the American Revolution Parks Group within the National Park Service. The group mission is to protect, preserve, and interpret the significance of the decisive battles where America earned its freedom. For more information about activities at Cowpens National Battlefield, call (864) 461-2828 or visit the park’s webpage.

Can’t get enough of Revolutionary War history? Kings Mountain National Military Park is right up the road. The 4,000-acre park is one of the largest revolutionary war sites in the country and features a 1.5-mile battle trail, an exhibit area, and a film about the battle. Or dig into local history at the Cherokee County History and Arts Museum, where you’ll learn about Native Americans, the life of early European settlers, limestone mining, and moonshiners.

Before you leave the area, stop by Gaffney Outlet Marketplace located right on the I-85 at Exit 90. It is known for its 75 designer stores like Adidas, Pottery Barn, Polo Ralph Lauren Factory Store, Nike Factory Store, Michael Kors, Kate Spade New York, and many more. 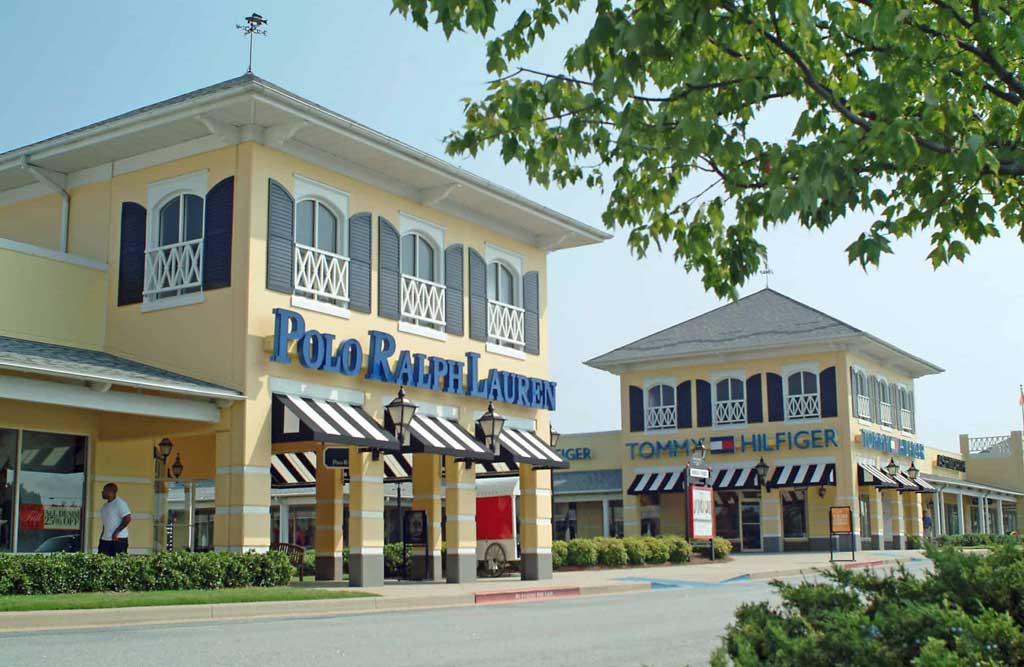 If you are considering a visit to the Upcountry, check out the UpcountrySC website where you can find lots of options for places to stay, dine, shop, and explore.

We look forward to your visit! Come Out And Play 5K Series 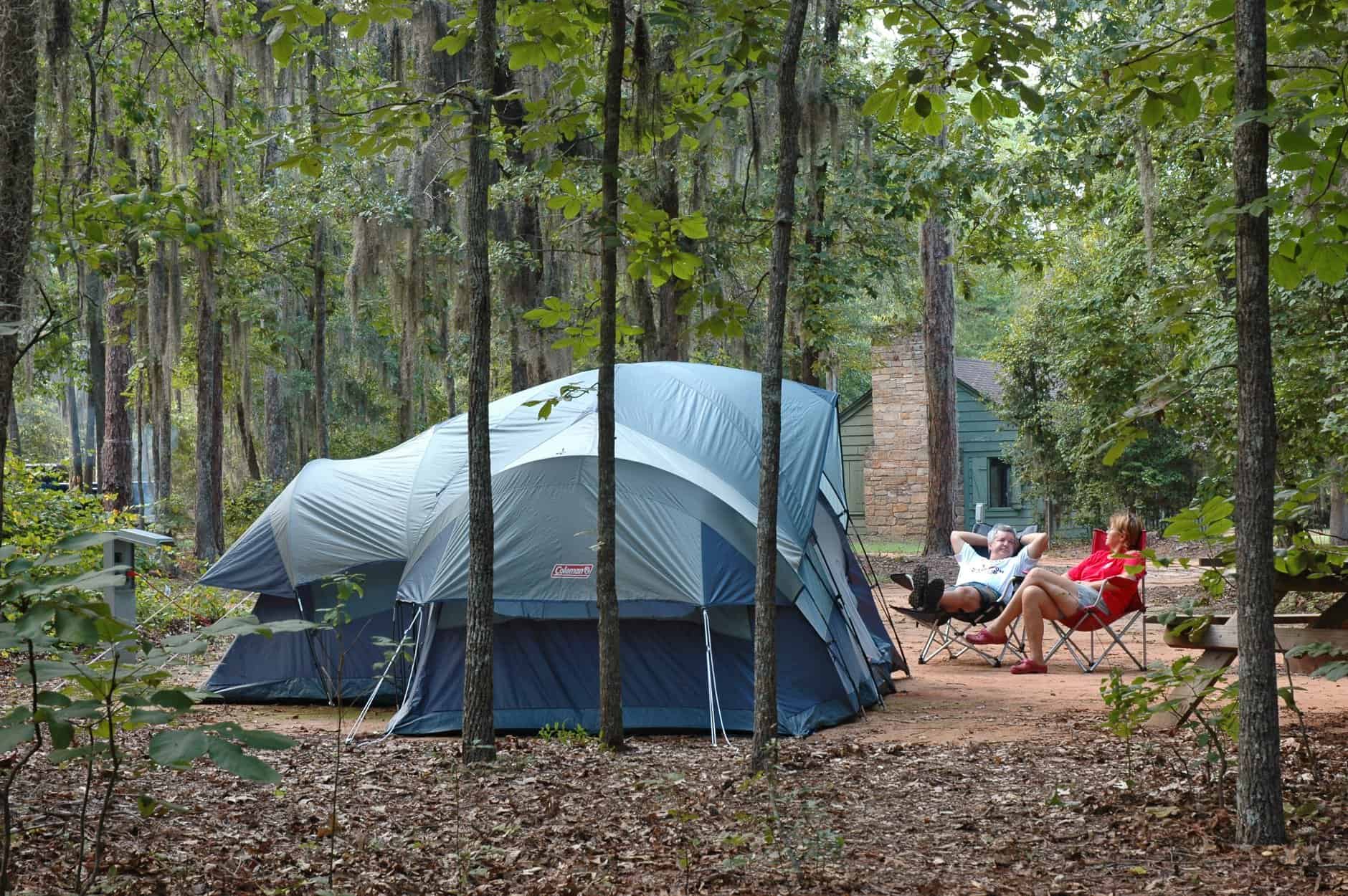 What to do during COVID-19 and social distancing? 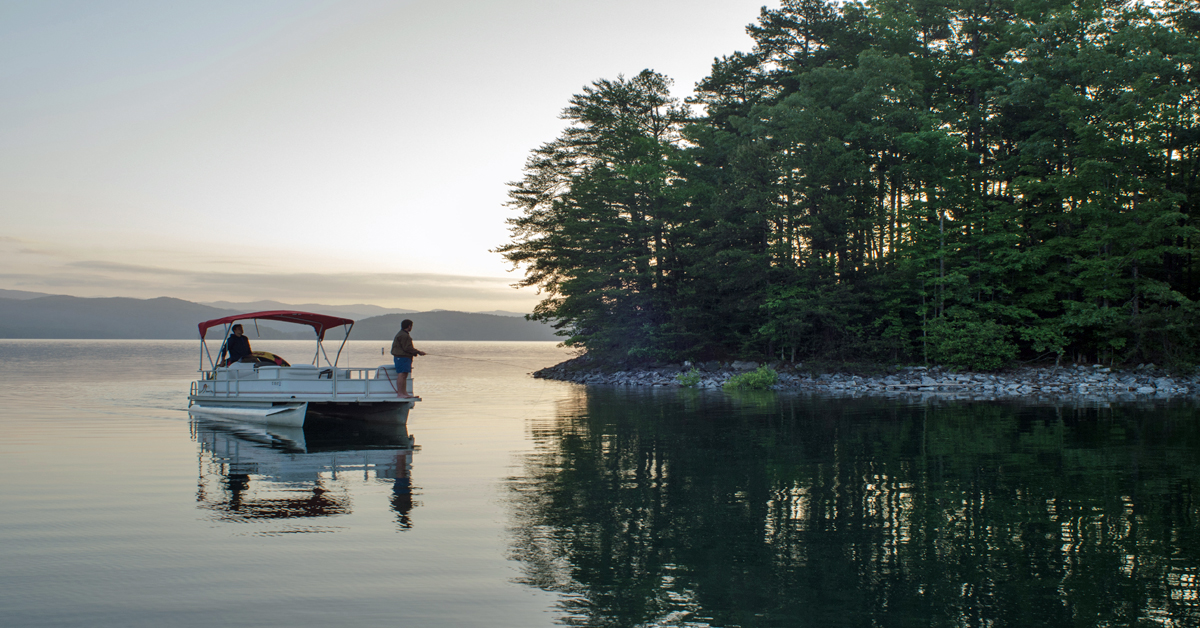